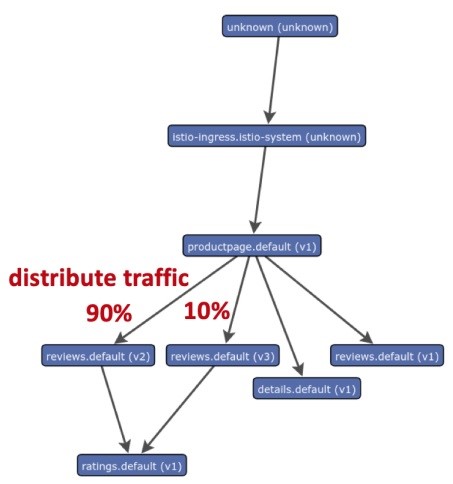 In recent years, with the proliferation of the Internet of Things (IoT) and the wide penetration of wireless networks, the number of edge devices and the data generated  from the edge have been growing rapidly [1]. Data mitigation is becoming a bottleneck constraining the cloud computing paradigm for delay-sensitive IoT services. Fog Computing promises lower response times for IoT services while provides the necessary computational resources, closer to the users, on the path between IoT devices to the cloud [2]. Fog Topology is organized hierarchically with IoT devices at the bottom and the cloud on top [3] [4].

Edge/Fog computing is a new paradigm in which the resources of an edge server are placed at the edge of the Internet, in close proximity to mobile devices, sensors, end users, and the emerging IoT. Terms such as “cloudlets,” “micro data centers,” and “fog” have been used in the literature to refer to these types of small, edge-located computing hardware. They all represent counterpoints to the theme of consolidation and massive data centers that have dominated discourse in cloud computing.

Three-Tier Fog Computing Model: By analyzing several representative application scenarios of fog computing we abstract a typical three-tier edge computing model: IoT, edge, and cloud. The first tier is IoT, including drones, sensors in the connected health area, devices and appliances in the smart home, and equipment in the industrial Internet.

The service graph is a topology-aware descriptive model where nodes represent the services composing an application and directed edges represent the relationship(s) and inter-dependencies between services. Nodes can be additionally annotated by a number of attributes denoting service-specific characteristics including configurations, optimizations, constraints and requirements. In turn, directed edges representing relationships and interdependencies denote the service deployment order, resource exchange protocols and can also be annotated with service-to-service specific characteristics such as the configuration shown in the figure.

In this figure that represents a service graph example, the product service is configured to direct 90% of the incoming requests to the current version of the reviews service while 10% of the traffic is directed to a newer (untested) version.

The service graph plays a prominent role in RAINBOW as users will be able to graphically describe their application topology, denote intercommunication and dependencies among services, and annotate the description with constraints, optimization policies and QoS requirements, simply denoted as “Configurations”. Users are not constantly derailed and can focus on core application development leaving enforcement to the RAINBOW platform. [8]

[2] F. Bonomi, R. Milito, J. Zhu and S. Addepalli, “Fog Computing and Its Role in the Internet of Things,” in Proceedings of the First Edition of the MCC Workshop on Mobile Cloud Computing, 2012

[7] J. Dizdarević, F. Carpio, A. Jukan and X. Masip-Bruin, “A Survey of Communication Protocols for Internet of Things and Related Challenges of Fog and Cloud Computing Integration,” ACM Comput. Surv., 2019.

[8] F. Bonomi, R. Milito, J. Zhu and S. Addepalli, “Fog Computing and Its Role in the Internet of Things,” in Proceedings of the First Edition of the MCC Workshop on Mobile Cloud Computing, 2012